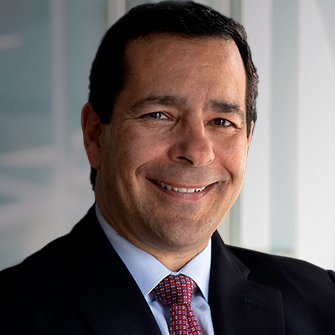 Website
@BillEvanina
LinkedIn
William Evanina
Founder and CEO
The Evanina Group
Website
Twitter
LinkedIn
The Evanina group provides risk-based security assessments for CEOs and Board of Directors in the U.S. and Europe.

Mr. Evanina served over 31 years of distinguished federal service, 24 of which as a Special Agent with the Federal Bureau of Investigation (FBI).

Mr. Evanina was born and raised in Peckville, PA. He holds a Bachelor’s Degree in Public Administration from Wilkes University in Wilkes Barre, PA, and a Master’s Degree in Educational Leadership from Arcadia University in Philadelphia.